Data vs metadata, and why it matters for analysis 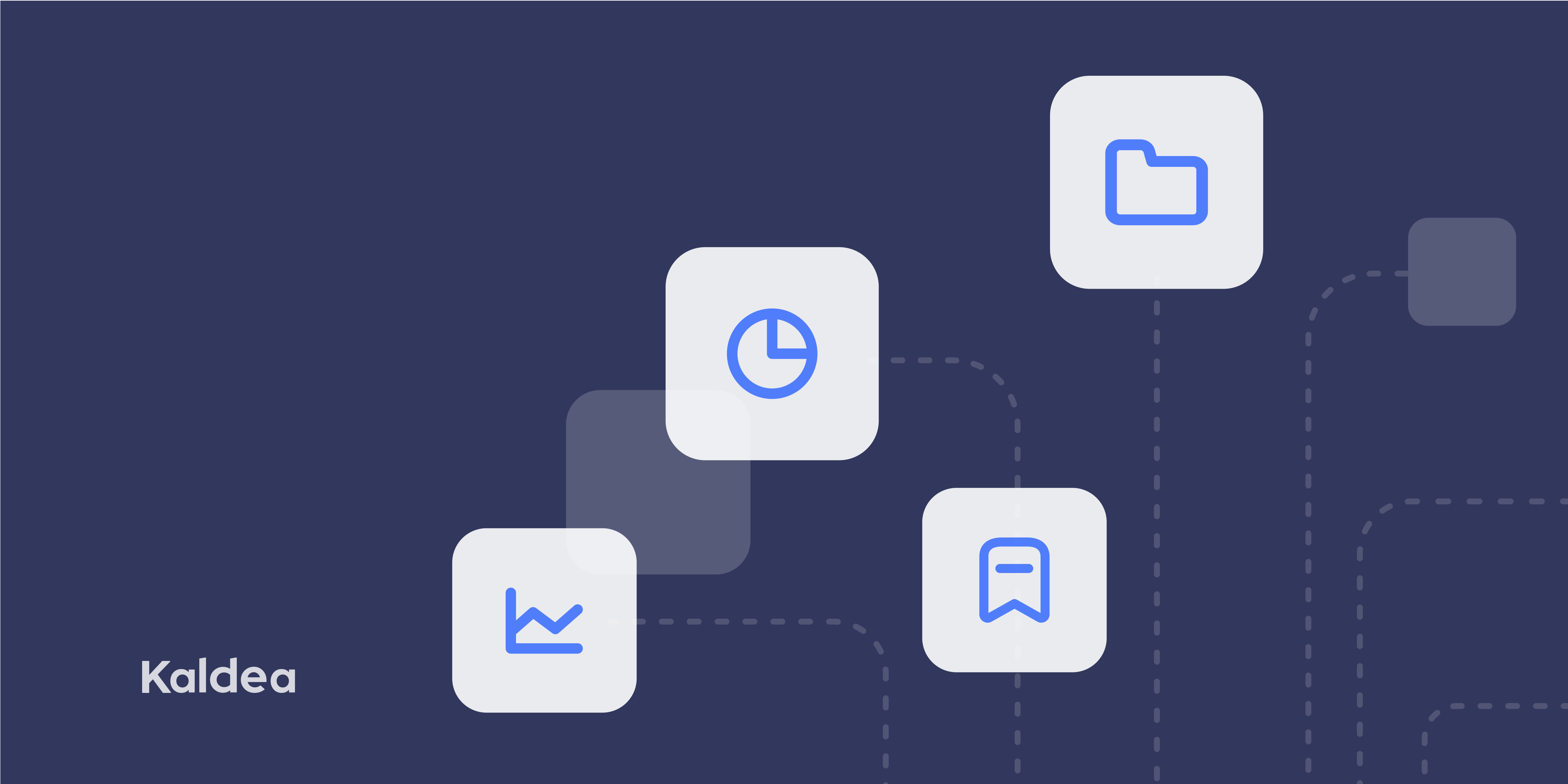 Some of this metadata may be uninteresting on its own, but, combined with the primary data for analysis, it becomes a potent force for seeing the most relevant data, how others use it and the products of it, and, even, what is perhaps being underutilized.

This is not the traditional domain of data and metadata, but it is a key to eliminating data silos in the modern data analysis stack for faster analysis, fewer meetings, and less context switching.

Formal definition of ‘data’ and ‘metadata’

According to the International Standards Organization (ISO), data is the “reinterpretable representation of information in a formalized manner suitable for communication, interpretation or processing” (ISO 2382‑1:2015, 2121272).

And metadata is the “data about data or data elements, possibly including their data descriptions, and data about data ownership, access paths, access rights” and the ways that data changes (ISO/IEC 2382:2015, 17.06.05).

A working definition of data—structured, semi-structured, and unstructured data—includes the formal definition above and the relevant sources of data and the information they contain, their storage, and processing.

Sources of data can tell us a lot about what information the data contains. Sources include:

Data includes (but is not limited to):

A good working definition of metadata can be understood through the ABCs of metadata. In an article about Amundsen, Mark Grover adapts the ABC of metadata from an article on Ground (Hellerstein, et al., CIDR ’17 January 8-11, 2017) to describe metadata.

Essentially, metadata is a set of data that gives information about another set of data.

What kind of information does metadata give about data?

According to the ABC model of metadata in Hellerstein et el., metadata gives the following information about data:

So metadata is not simply the descriptive elements of data that allow us to understand its structure or qualities, but it also includes how people use the data and how the data changes over time.

Current definitions of metadata tend to emphasize the Application Context ****and neglect user behavior with respect to data and how data changes.

Yet, expanding metadata to include how data producers use data, how data consumers consume data, and how data changes would help us break down data silos in both tools and people, the data owners and experts (or formerly one-person teams) who hold crucial information about the data.

You’re an analyst and you’re creating a thought-leading analysis to a product team for the first time. Imagine being able to see the most popular tables, what they were most frequently joined with, what reports and metrics are served by these tables, who uses them most, and have the catalog, lineage, schemas, and notebook in one place. With all this rich context, you can understand, discover, and define requirements faster and with fewer meetings.

Kaldea consolidates your data and metadata in one analytics workbench

Kaldea is a collaborative analytics workbench that consolidates your data, its context, its sources and products, and your metadata into one platform, so you can analyze and discover data more productively and quickly. By working with an expanded and flexible definition of data and metadata, Kaldea connects your data to its fullest context, sources, and products so it is easily discoverable and searchable, and ultimately simpler to analyze.

Try us out at Kaldea.com. 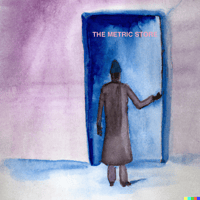 Metric store - should you invest in it now?

With dbt’s recent announcement, Minerva 2.0, and Transform's launch, the metric store is a hot... 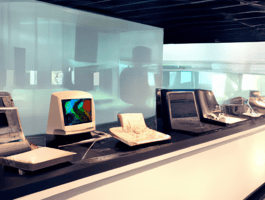 The History of Big Data: How Big Data Shaped the Current Data Stack

Over the past couple of decades, the use of data and data management tools have evolved... 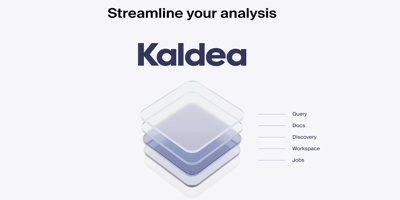 What is the Unified Analytics Platform?

When was the last time that we saw a product announcement for ‘data analysis’? Instead, we’ve seen...